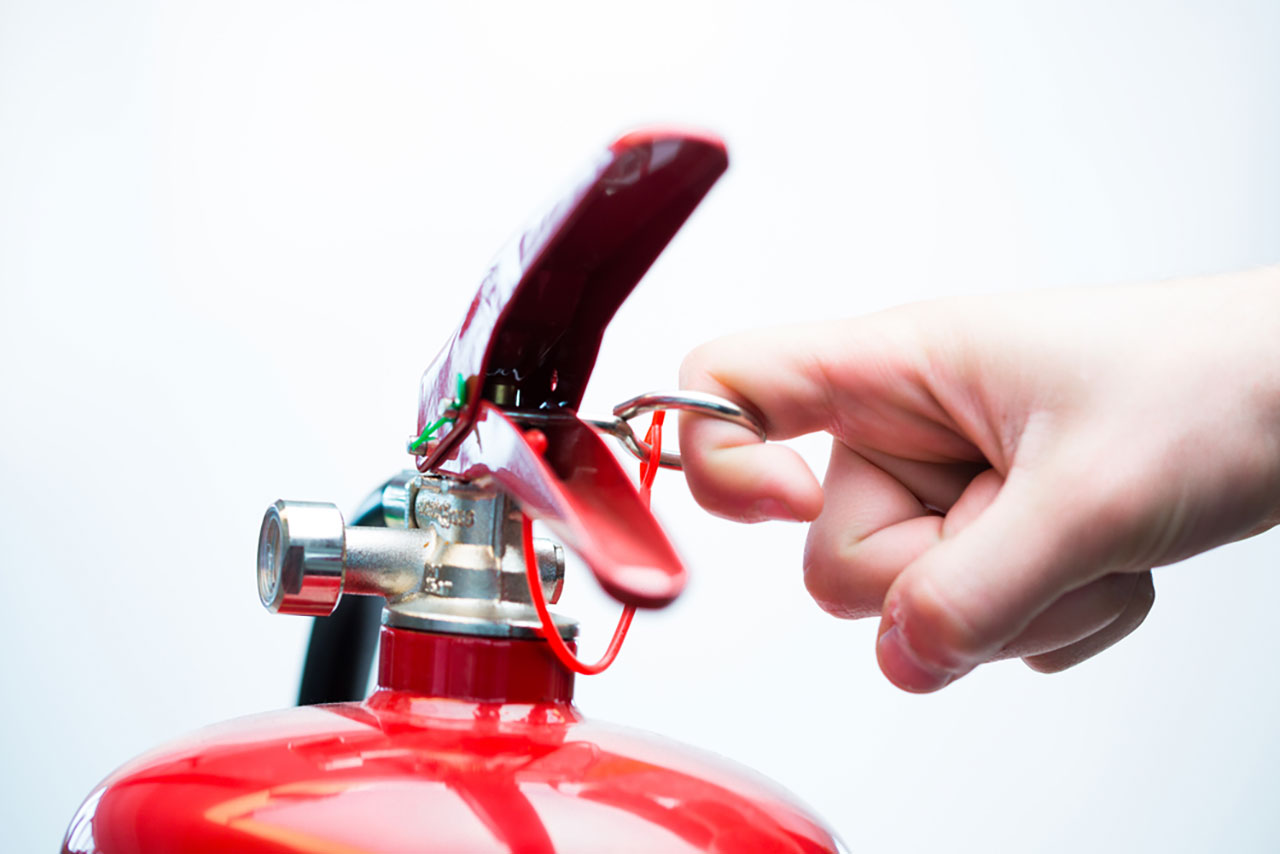 With October here, we set our eyes on the upcoming Fire Prevention Week, occurring October 9-15, 2022. This year’s campaign, “Fire won’t wait. Plan your escape™”, educates the public about the simple but critical actions they can take to keep themselves and those around them safe from fires at home. But fire does not discriminate — you must be just as prepared on the job site!

You can have as little as two minutes (or even less time) to safely escape a fire from the time the smoke alarm sounds. Your ability to get out during a fire depends on an early warning from smoke alarms and advanced planning. This blog will touch on what started Fire Prevention Week and how you can work in advance to be prepared at home or work in the event of a fire.

2022 is the 100th anniversary of National Fire Prevention Week

After a century of tirelessly educating people on preventing fires from taking homes, businesses, and lives, National Fire Prevention Week is now recognized as the U.S.’s longest-running public health observance. Even among the devastation, every accident has lessons to be learned.

This Year, Talk with your Family and Crew

Talk with your family and crew about the importance of fire prevention, escape planning, and practicing! You can visit https://safetymeetingoutlines.com/safety-matters/fire-safety-at-home for a free meeting on fire safety at home.